Home » About Us » Dalal Hanna 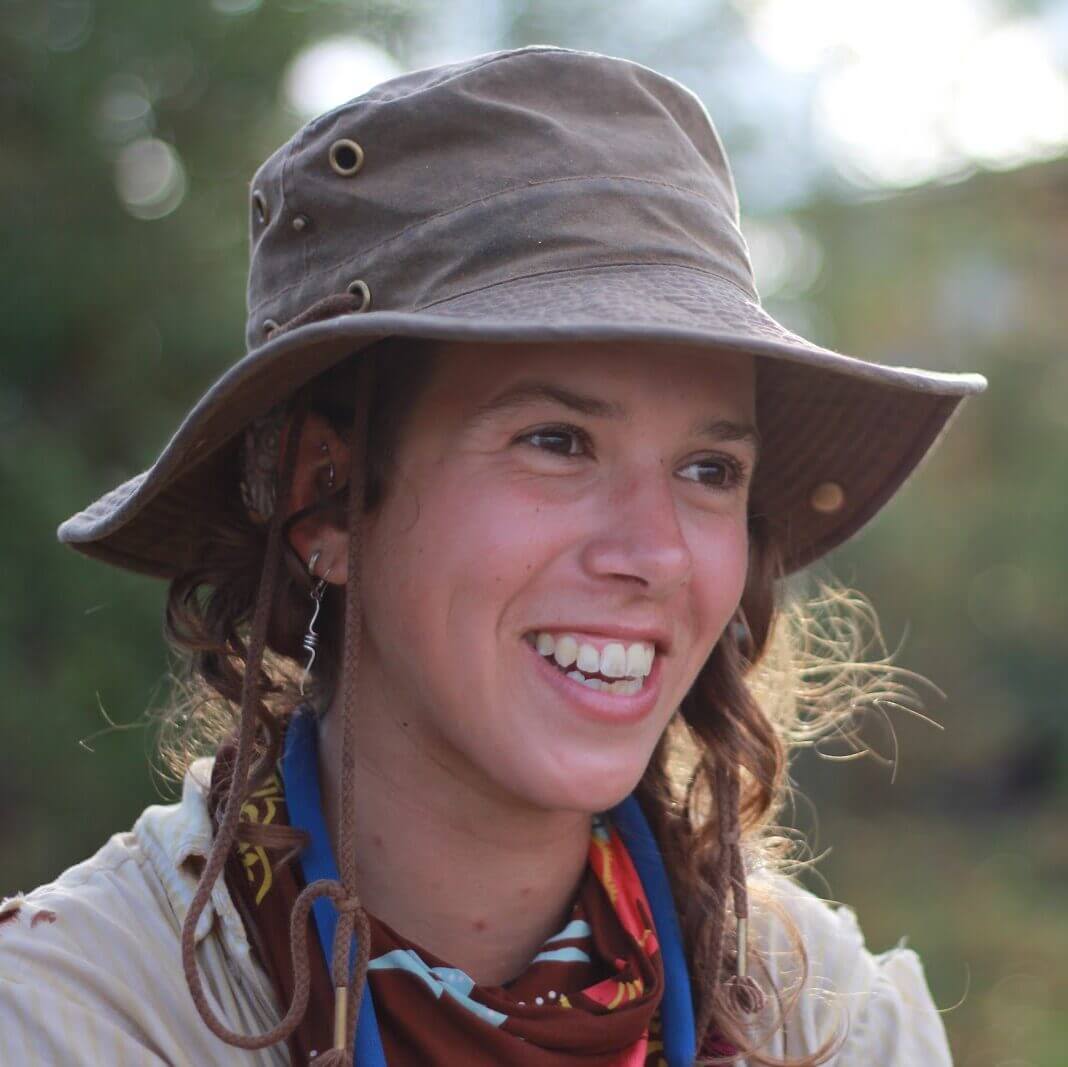 Dalal is a freshwater ecologist and National Geographic Explorer. Currently a post-doctoral fellow at Carleton University, she spends most of her time investigating ways to improve the conservation of Canada’s lakes and rivers.

She is also an avid paddler and outdoors person; she paddled 7000km across Canada, and on numerous lakes and rivers throughout the boreal. She is a Whitewater Rescue Technician and Wilderness First Responder and loves sharing the ecological knowledge she has acquired working as a biologist for over 10 years. During the summers, you’ll find Dalal out on the water where she is happiest doing fieldwork for her research, working with Riparia—the charity she co-founded that brings youth on free freshwater science expeditions—or as a naturalist guide with Boreal River.

You can find some of Dalal’s work here: